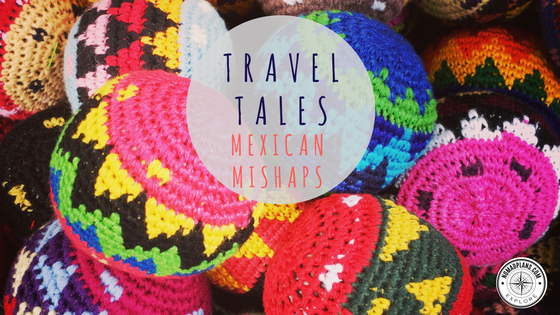 Much as travel bloggers would like you to believe that travelling is the best thing since sliced bread and that being at large about the world is perfection personified… well sometimes, it isn’t! We had our fair share of Mexican misadventures, resulting in a bit of misery, a touch frustration and a big “poor us!”

As we rushed across a busy road in Mexico City, on our way to Sears Department Store Cafe for “the view” of Palace de Artes, I took a shortcut to avoid the deluge of people crossing the other way. Shouting to Kerry to follow, I noticed she was chatting with a few women. Meeting back up, she asked me to check her neck as apparently, a bird had pooped on her… there was no poo, just spit and an open rucksack devoid of our camera.

Whilst one woman had been “helpfully” cleaning up the spit, another was in the bag. We were gutted… precious photographs lost, no camera for Costa Rica or Cuba and beyond annoyed with ourselves for being off guard, for those few seconds. Following a trip to the tourist police station, we realised we had probably got off lightly. Yes miserable about the situation but unharmed and unscathed…on a plus note I had been wanting an upgrade on my camera so when we returned to the UK bought the Panasonic Lumix FZ1000.  A fantastic bridge camera, great for travelling.

We took the Ado bus around Mexico, a great service, cheap and efficient. Unfortunately, our 9-hour service from San Cristobal to Oaxaca became more than 12… We had heard about “blockades” set up by protesters who held up the traffic then required “payment” to get through. Usually a night time thing, so we took buses during the day. So, when we were held up for 3 hours, we had to get creative with our belongings…

As the only none Mexicans on the bus, I was a tad concerned. My cavernous bra came into its own concealing loads of stuff… that and with a plan of action, we sat and waited… Eventually, we set off again, seemingly back on track. We weren’t held up at gun or knifepoint, all belongings were returned to our rucksacks. Lucky they were, as another 2 hours into the journey, an “official” wanted to see our passports… I was glad I could whip them out of my bag as opposed to my knickers, where they had been previously hidden! Arrived safely at midnight, it was then that “poor us” followed…

Arriving in Oaxaca at midnight, I began to think perhaps I didn’t just feel a bit worse for wear following our 12-hour bus journey. Rushing to the loo confirmed my suspicions… I tried not to look at the queue of women, clutching toilet roll, as I emerged from the cubicle and hoped the sewage stench would dissipate quickly. Arriving at our hostel, glad of the short distance, it became apparent our “private room” was unavailable, but we could have a dorm bed, in a female room, free of charge on account of the mix-up.

This was not what I wanted to hear, we’re not 22 and I at least require my own toilet, especially under the circumstances. But, no can do… and at gone midnight it was hardly the time to be trying to find an alternative abode. Fortunately, there was only one other girl in our dorm, so we were both allocated a bottom bunk. Unfortunately for her, we both suffered a horrific night of “stomach issues” – this was putting it mildly!

The loudest toilet in the world!

Our “toilet” had very squeaky “Western Style” swing doors, I was too ill to be mortified and thanked heaven for small mercies that I had my £5 Asda nighty… At one point I opened my eyes flat out on the toilet floor, my head in the shower. I fainted again in the room and came round to Kerry trying to pick me up and guide me back to my bunk. The pair of us were up and down all night “POOR US!”

This went on for 2 more days and although improved, caused a few more dodgy moments. That department store “Sears” I mentioned, earlier, well into the men’s toilet I had to run… apparently it’s the cheese in San Cristobal that does it. I’m not unconvinced that whilst in a church in Chamula, whatever “illness” that was supposed to enter the chicken, being waved around a women’s head, didn’t somehow end up in us!

Will it put us off travel?

So there you are, just a few of our Mexican mishaps… does it put us off travelling? No way! Has it put us off Mexico, definitely not! All the people we met across Mexico were lovely, genuinely kind and helpful. The “bird poo” scammers? Well, those three, who knows their situation – we tried not to take it personally, it wasn’t a personal “attack” – just opportunists taking advantage…

Would we use Ado buses again? Perhaps… but if so I need to be fluent in Spanish to cope with the film entertainment being blasted out at full pelt. Although I got the gist of Ghostbusters, 3rd time around… also, following one unfortunate journey, we wouldn’t opt to sit by the toilet. I felt as though I’d been given a job..  “helping” people with the door, discreetly closing it when they didn’t… making small talk with the “waiters” and steadying the those who had chosen an unfortunate moment to “go!” The time passed quickly though and unbelievably, no nasty odours! Thank you for reading our Mexican Mishaps travel tale. If you are interested in the different types of posts we write, please takealookaround our site.

Getting to Chamula from San Cristobal 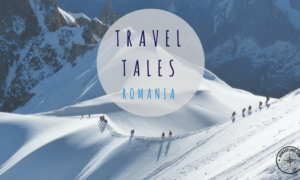 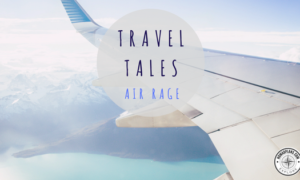 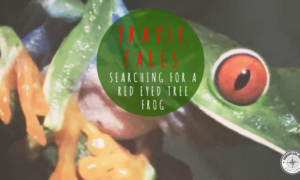 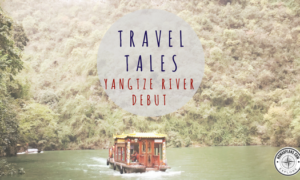